Note: Only 30 Characters Per Line 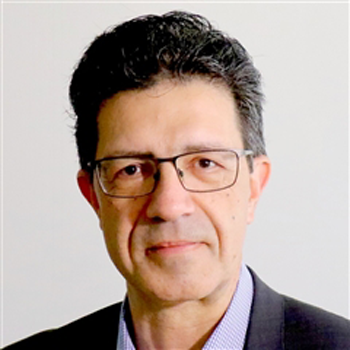 This week, Hills bids farewell to the Head of Human Resources, Tony Russo, who retires after eight years with the business.
Tony has been an integral part of the Hills leadership, with his tireless focus on the well-being of his colleagues and their support of customers.
As he looks to his retirement, Tony leaves a strong legacy at Hills, including a partnership with the Make-A-Wish foundation, a partnership which began in 2017.
“With the commitment of the team at Hills, we have raised over $34,000 since beginning our support in 2017. This has enabled us to grant the wishes of five children going through very challenging times,” Russo said. “I am incredibly proud of the Hills team for making such a difference to their lives, and humbled by the generosity to support the Make-A-Wish foundation.
"It has been my privilege to work at a such an iconic company, and I thank the Board, management, my HR team, and everyone at Hills for their support. The company now has a strong combination of new leadership and experienced hands at the helm. I look forward to seeing the business progress, and wish everyone success for the future,” Russo said.
CEO David Clarke recognised Russo’s contribution, saying, “We thank Tony for his professionalism, integrity, and personable approach. He is well respected by the Board and his colleagues in Australia and New Zealand, and we wish him well in his retirement.”

Some text in the Modal..

Are you sure you want to change region?

You will be logged out if you change region.